mySociety code powers websites all over the world.

We’re helping groups in other countries hold their authorities to account.

Our code for running a Freedom of Information website is now running in 25 jurisdictions around the world.

People who run Alaveteli sites have a lot to talk about. AlaveteliCon in Madrid was a chance to do just that.

500 people around the world are members of the Poplus community.

Its purpose? To share civic technologies, so nobody has to keep on reinventing the wheel.

Some great things came out of Poplus this year…

After helping to build the crowdsourcing platform YourNextMP for the UK General Election, we remodelled it for international use.

It was busy collecting candidate data for Argentina ahead of their own election in 2015. 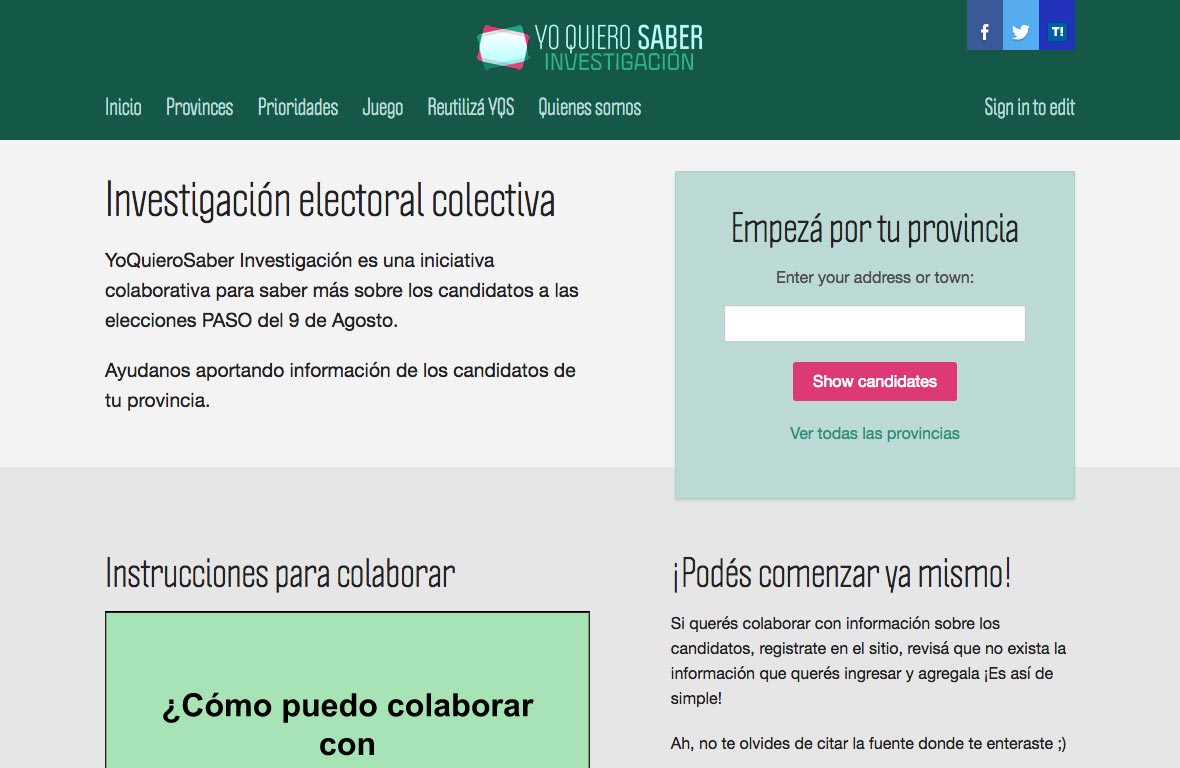 When Moroccans met Chileans at the first PoplusCon, they exemplified Poplus’ founding principles, reusing Legislation Lab’s software and enabling a countrywide discussion on the constitution for Chilean citizens. 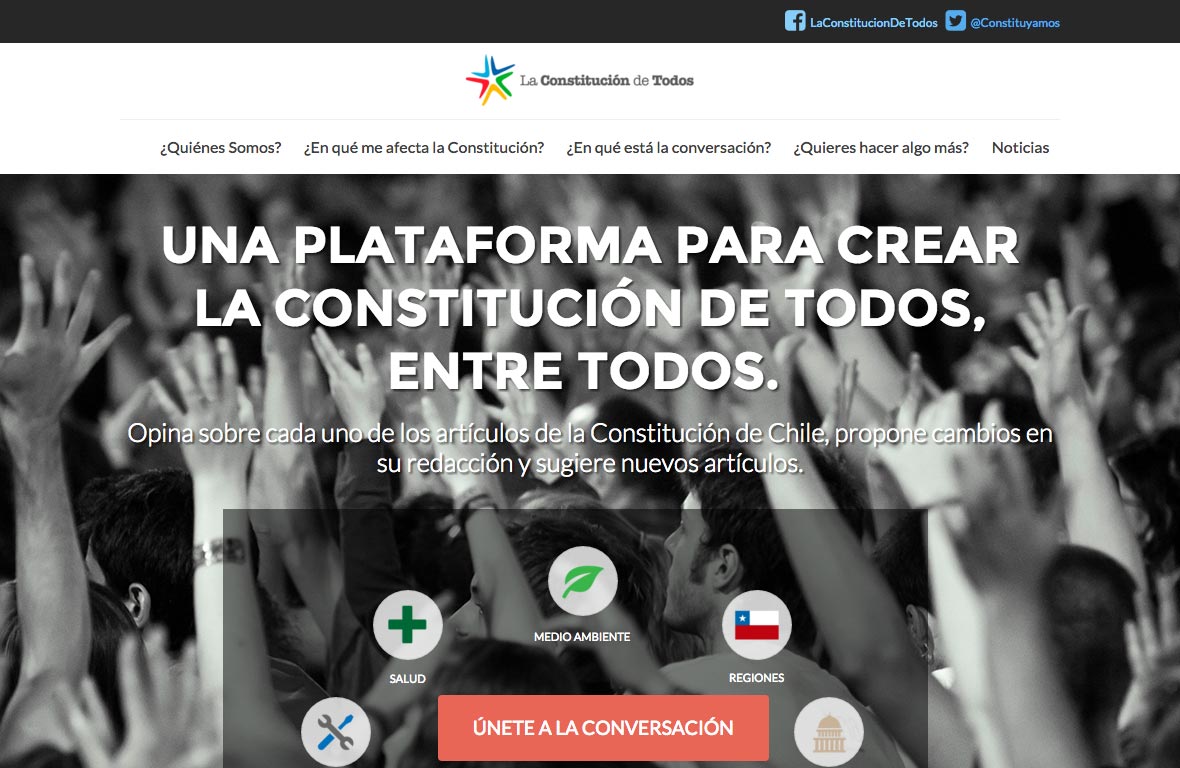 What do you need before you can build a site like TheyWorkForYou or Mzalendo? Data. Lots of data.

To be specific, politician data. In a nice, clean, usable format.

That’s why we launched EveryPolitician, to store and share open, structured data on every politician in the world.

Yes, that’s right, we said every politician in the world.

Because what is life without a challenge?

That challenge has been ably met by Tony and many volunteers. There’s now data for 63,939 politicians in 232 countries (so far). 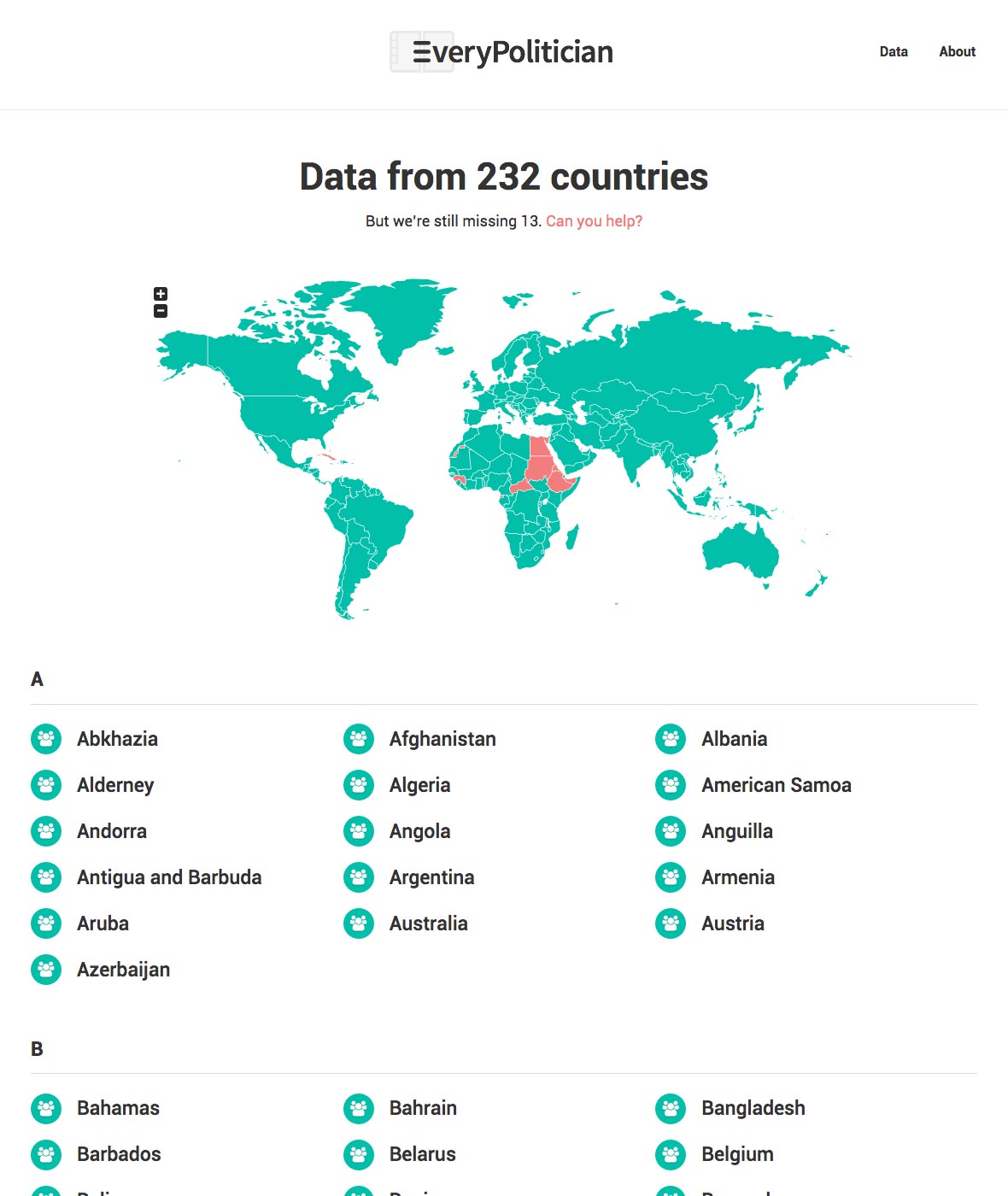 EveryPolitician data can be used in all sorts of ways, by anyone. That’s the whole idea.

But to show just one idea, we created Gender Balance.

It’s a game. But it’s also doing something very useful.

Why not give it a whirl? 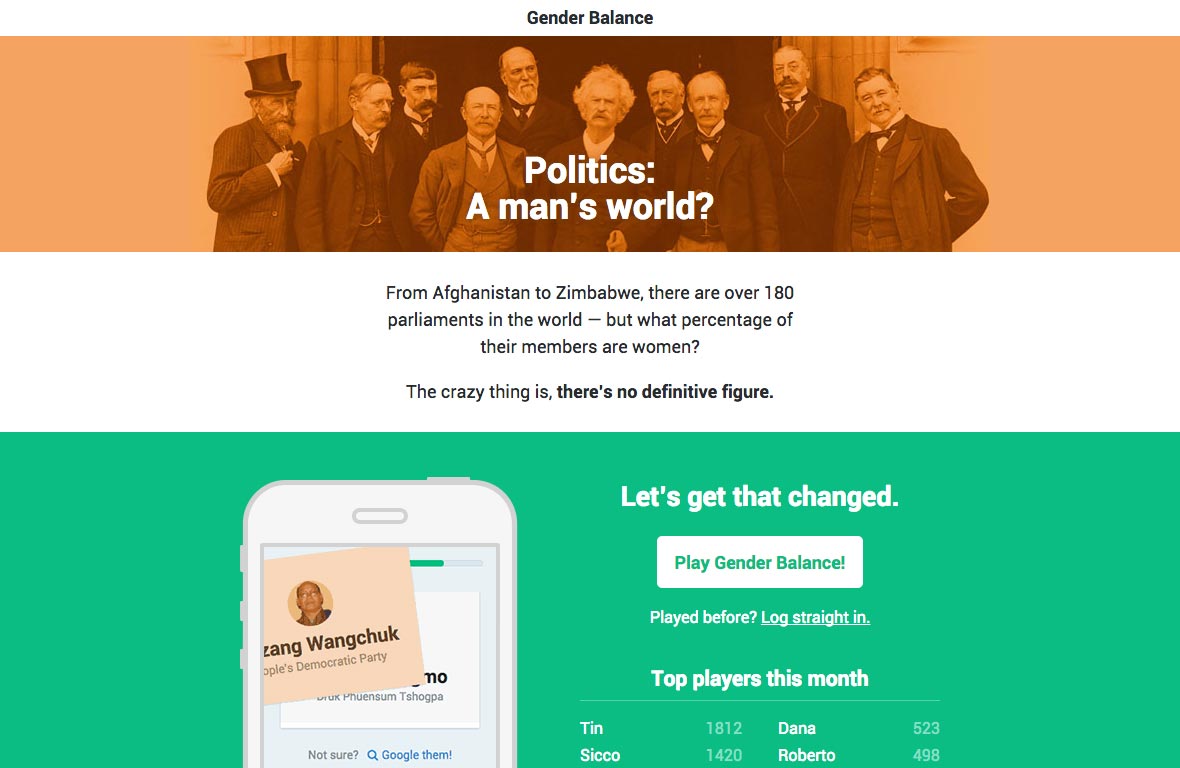 Next up: mySociety Services