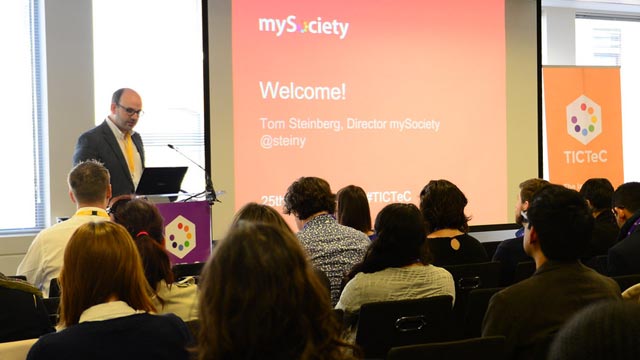 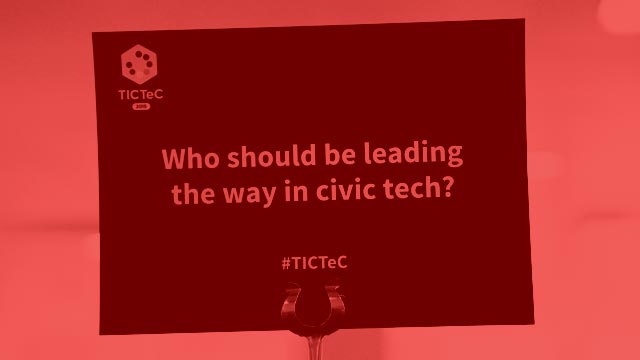 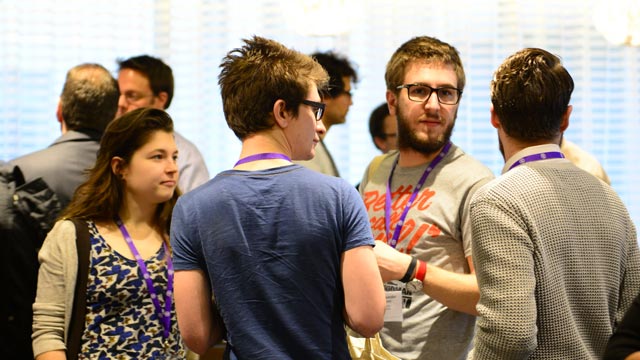 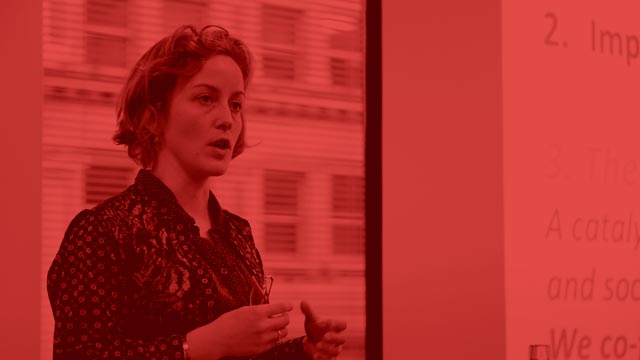 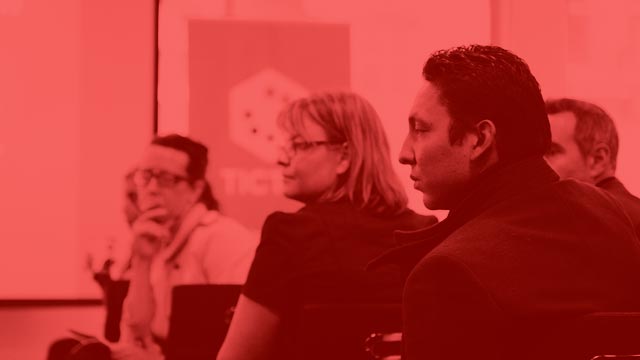 We threw a conference

More than 100 smart people from all over the world gathered at TICTeC 2015, the world’s first conference on the impacts of civic technologies.

(Civic technology - that’s the proper name for what we do. And it’s really important to question whether it’s having the right kinds of impact.)

We’re already gearing up for TICTeC 2016 in Barcelona.

Got some interesting research to share… or just want to hear what others have been finding out? You could join us!

And unsurprisingly for a charity with a world-class research department…

We found a lot of stuff out

Like… It really makes a difference when governments respond to citizens

54% more difference, as it happens. That’s how likely citizens are to carry on being engaged, provided they get a response the first time they make contact.

So listen up, all you councils!

And… Who exactly uses civic technology and why

Turns out it very much depends on which countries you are talking about. Here in the UK, we’re still fighting the “male, pale & stale” effect. In Kenya and South Africa, however, it’s a completely different picture.

But we’re very glad to know that there’s great faith in civic technology, everywhere. 97% of respondents would use it again.

Read the paper to find out why.

Plus… TheyWorkForYou’s visitors are really driven by current events, and don’t want advice

We studied more than 500,000 TheyWorkForYou visitors over 4 months, to better understand their needs.

Jeremy Corbyn’s profile and voting record, for example, were viewed by thousands. Not many of them wanted our suggestions on what to do with the information they found.

Next up: The future